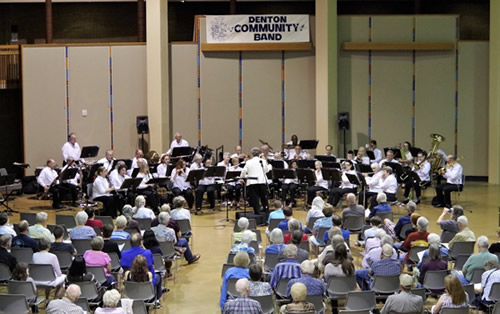 The Denton Community Band has been in existence since 1976 with Carol Lynn Mizell as its Conductor since 1978. Over the years, the organization has performed numerous concerts in Denton and the surrounding area for such events as:

The DCB was a part of the entertainment for Senator Jane Nelson's Governor for a Day Celebration on the Capitol steps in Austin in April, 2004. 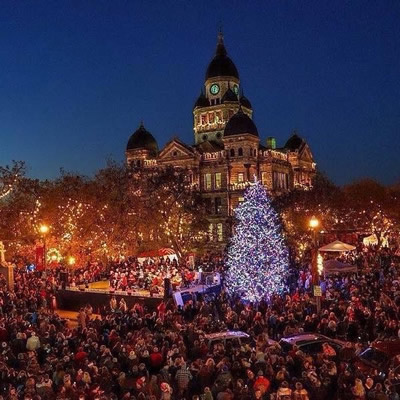 The DCB's annual Santa Serenades travel throughout the Denton area with Christmas Carols for the person/family/party of the donor's choice.

The DCB has collaborated for concerts with:

In 1986, the DCB was named the Official Sesquicentennial Band of Denton County.

Membership in the band is open to adult players in the community and surrounding area.